Nature has been the source of inspiration for his pioneering scientific achievements in novel analytical technology and systems biology, revealing the interconnectedness of life.

His research at the University of Leiden as professor in Analytical Biosciences and TNO has resulted in more than 400 publications and 30 PhD thesis projects. He gave over 300 presentations worldwide and has been co-founder of several life science companies. His latest research focusses on the novel discovery of light emission from living creatures, including humans. He received prestigious awards such as the Scheele award from the Swedish Academy for Pharmaceutical Sciences in 2005, became doctor honoris causa at Ghent University in 2000 and received several honorary professorships among others from the Chinese Academy of Sciences. His research was recognized among the top-ten innovations in China in 2012.

His signature style in fine art nature photography, a blend of figurative, impressionistic and abstract approaches, is highly acclaimed. The images capture feelings of interconnectedness in our universe, the Oneness. This is the essence in both his photography as well as his scientific work. It fuels his interests in metaphysics, philosophy and spirituality.

His book “Reflections of the Inner Self. Dreams and Visions of Nature” takes you on a journey with sometimes mystical images of awe and wonder, universal wisdom and short personal experiences related to connectivity, innocence, trust, acceptance and love for oneself. It describes an endless feeling of pure “being” in the rhythm of life and leadership from the inner self.

The beauty of nature attracted him to remote places all over the world from the rainforests in the Amazon and Papua New Guinea to the North Pole, despite his physical challenge due to polio at an early age.

He is a co-founder and board member of the foundation Alliance for Nature. The mission is to create a shift in awareness about the interrelationship of man and nature, consequently the urge to care about the natural world we live in, and to inspire and connect a diversity of people and organizations that are active in protection and conservation of precious biospheres based on a unified man-nature vision. 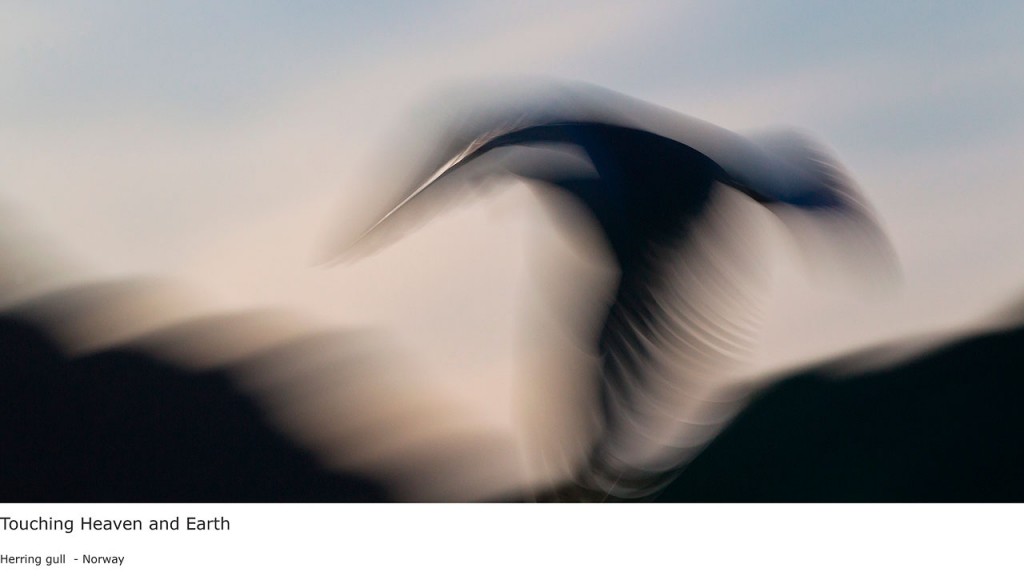